Notes from the Hill

As lockdown eases, but the thoughts of holidaying are still restricted somewhat, we are seeing a lot more visitors on the hill. The site is probably robust enough to cope with this, so long as people follow the countryside code and try to avoid disturbing or potentially damaging the site.

The countryside code has been updated recently and gives the following sensible guidance:

Our main issues recently have been gates being left open so that commoners sheep have escaped on to roads, barbeques at a time of very high fire risk and dogs off of leads when ground-nesting birds have been disturbed and there are lambs around. 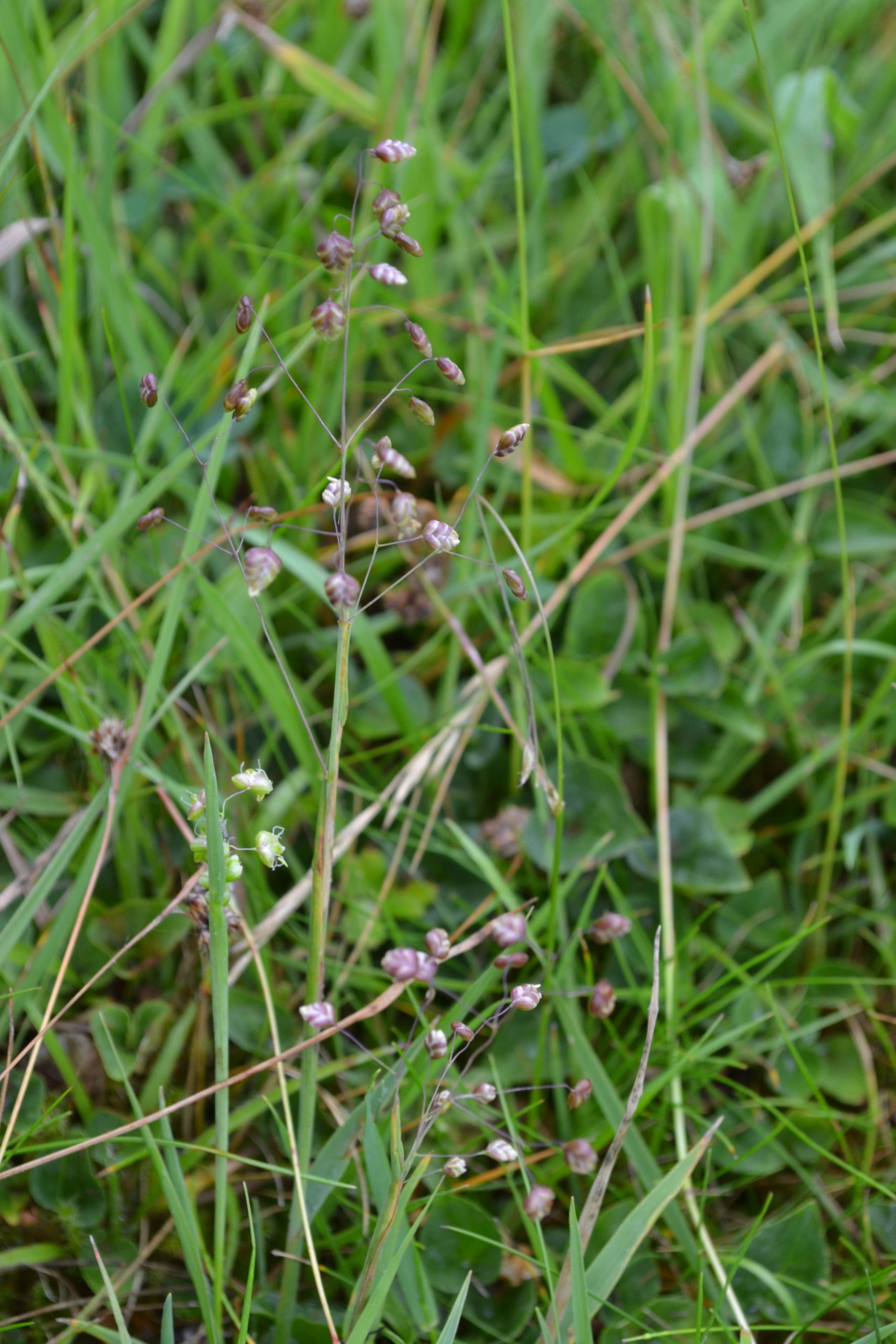 Unfortunately this year’s Hay Meadow Festival has had to be postponed until next year, along with associated scything courses and competitions.

However, this is a good time of the year to consider creating a mini-hay meadow in your garden, in place of a boring lawn. I only have a relatively small garden but I have found room for three mini hay meadows, which started off as areas of lawn which were left unmown until late July. After that they are cut and the lawn returns, but when they are growing they are as good as flowerbeds (except that they don’t need weeding, well I do remove the hogweed occasionally).

Initially when I started them they were not very varied, but it is always surprising what does appear, so along with the dandelions and plantains, the frothy white flowers of yarrow, pale blue forget-me-nots and the burnt orange of fox and cubs appeared as if from nowhere. Since then I have spread hay collected from elsewhere, which has brought in a whole range of grasses which look lovely in the evening sunlight, along with hawksbeards, knapweed, cowslips, yellow rattle and oxeye daisies. I would now argue that they are more colourful than the flower borders (although my wife might disagree). The great thing is that once you have a small patch you can then use the hay to seed other areas, or give it your neighbours for their mini-hay meadow.

Happy gardening from Simon Cooter and the Natural England staff at Rigmoreoak.