In March 2019, six local residents met to discuss the possibility of launching a Community Land Trust in the Marches.

The idea initially came from a report on the Stepping Stones project in the Shropshire Hills written by Richard Keymer and Jonathan Brown. The background to the estbalishment of the Middle Marches Community Land Trust is summarised below.

Background to the establishment of the Middle Marches Community Land Trust

The Shropshire Hills contains two large upland nature reserves: the Long Mynd, owned and managed by the National Trust, and The Stiperstones, owned and managed by Natural England. The two organisations agreed to establish a project to create linkages between the two sites which, together with improved management, would help make them bigger, better and joined – key aspirations for improving England’s network of protected sites.

The project was named ‘Stepping Stones’ and in 2015 Richard Keymer undertook a contract for Natural England and the National Trust to carry out a scoping study for the project. This study was able to build on a long history of landscape scale and community-based projects in the area, most recently a Landscape Partnership Scheme in the Stiperstones and Corndon area, funded by the Heritage Lottery Fund.

The objectives of the Stepping Stones Project are to:

The last bullet point relates to acquiring land for conservation purposes, amongst other things, and can really only be achieved by establishing an independent Trust which can act unhindered by bureaucracy. 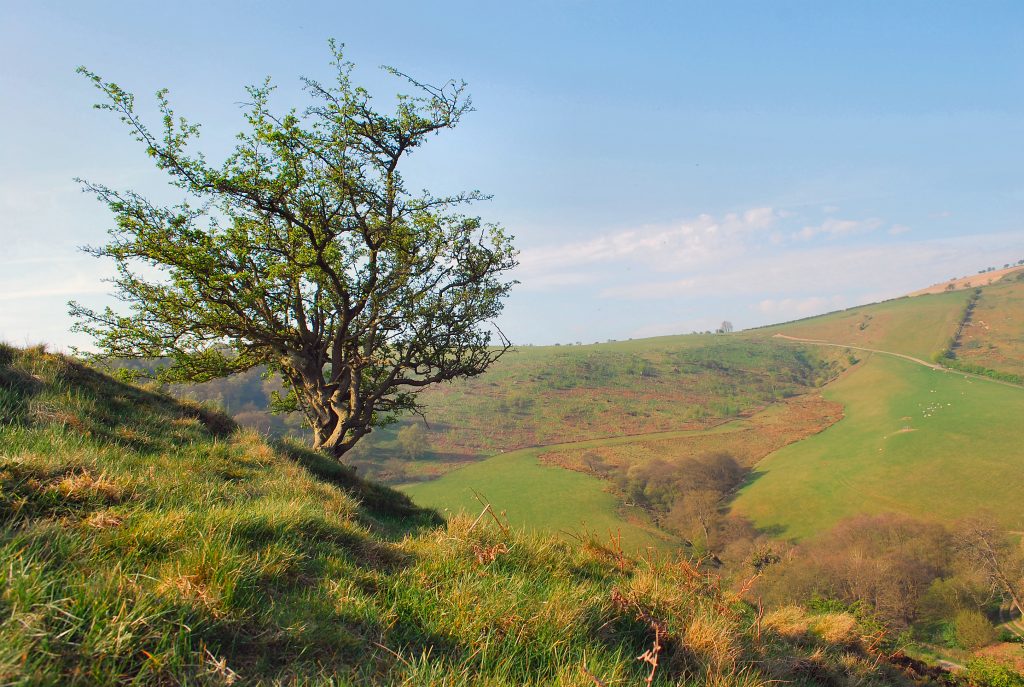 To help create an ecologically healthy and sustainable countryside in the Middle Marches to inspire both residents and visitors.