The return of the turtle dove

The soft purring of the turtle dove was something many of us were once very used to hearing in the summer – but for most British people, no more.

Their numbers fell by 77% between 1970 and 2001 (source British Trust for Ornithology). And in total, numbers have crashed by 95% since 1995 – with loss of habitat and loss of the plants whose seed they feed on being key causes of their demise.

But they can be helped to return.

And it doesn’t take any magic either. Like lots of our much loved and once common birds, turtle doves like ‘untidy’ scrubby habitat – the sort we too often dismiss as untidy, not ‘special’ – their preferred habitat is anything but neat.

When they nest, they prefer to nest in hedges taller than we usually see these days – over four metres tall, and in dense thorny species like hawthorn and blackthorn. They’re also associated with native climbing plants like bramble, travellers joy (wild clematis), and honeysuckle – the very essence perhaps of a middle marches lane in the summer.

And as for food, well they need wild flowers and grasses – or agricultural weeds as the chemical industry rather luridly describes them. Things like fumitory, knotgrass, chickweed, as well as crop seeds such as oil seed rape and cereal grains. They just can’t make it without a plentiful supply of these foods from the start of April through to the end of August.

Lots of advice is freely available from the RSPB and the BTO websites.

What a legacy it would be for any landowner, to have re-established the turtle dove locally, to return the summer purring to summer days?

It can be done. In fact, another small land trust, this time based in the east of England, near Peterborough has done exactly this, the Langdyke Countryside Trust now has turtle doves back on a parcel of land which like so much of the UK had been without their graceful sound for many years. 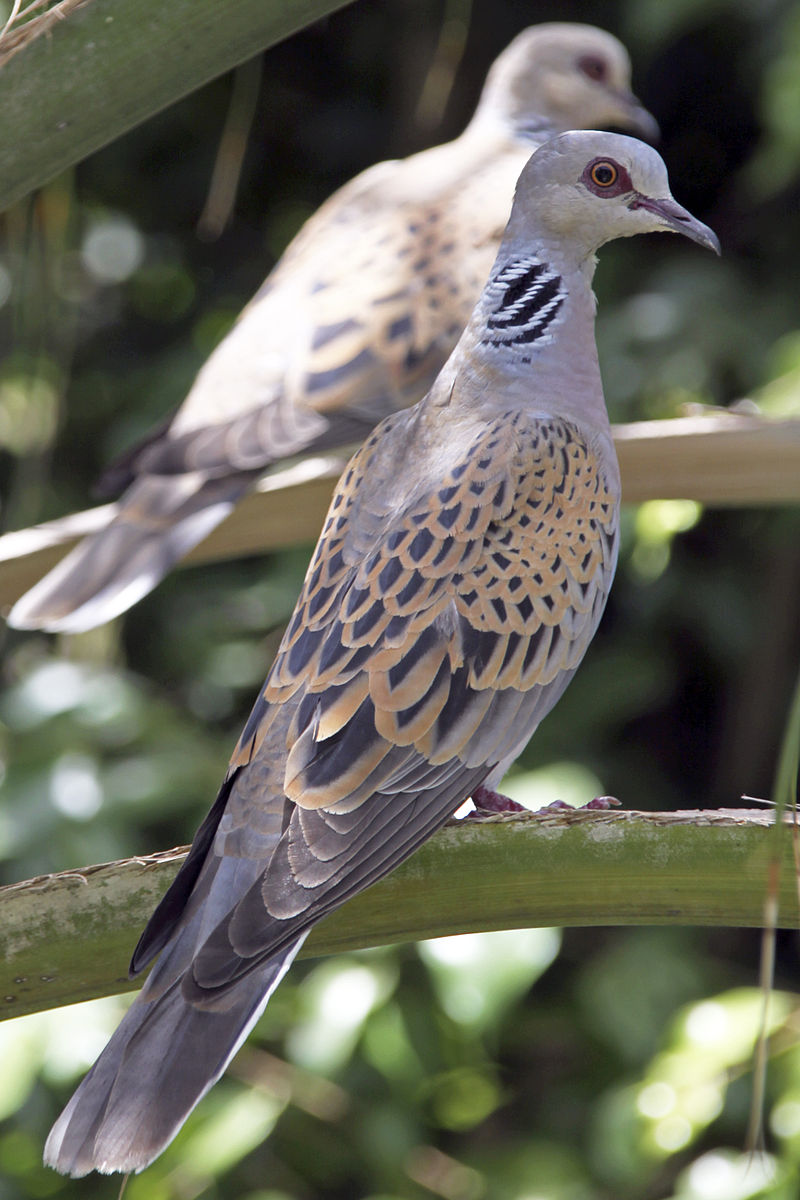